Want to know what SPACE+ event Ailish is at?

Ryan was responsible for establishing the Realstar Group’s worldwide arm in 2002. Since then, Ryan has been the driving force behind the company’s international expansion into the healthcare, hotel, student housing, and professional living sectors. Ryan founded the UNCLE brand in 2017 after becoming dissatisfied with the lack of suitable living accommodation in the UK. Ryan was born and raised in Toronto, Canada, before moving to the United Kingdom in 1998 to pursue a master’s degree at the London School of Economics. Ryan has been an entrepreneur since he was a child, and at the age of 21, he co-founded iGabriel, a technical venture capital firm, after finishing a postgraduate degree.

UNCLE was formed by Ryan Prince, a Realstar principal, to restore trust and decency to the rental market. UNCLE aspires to develop neighborhoods in major cities throughout the world, each with a different pricing point, much like a hotel chain. In addition, UNCLE desires to remove the “lord” mindset from landlording by providing stylish homes and a no-nonsense approach for tenants tired of being treated like second-class citizens. 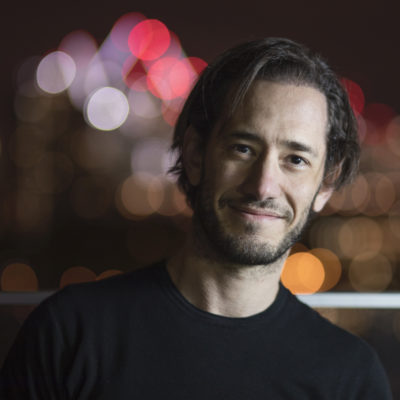